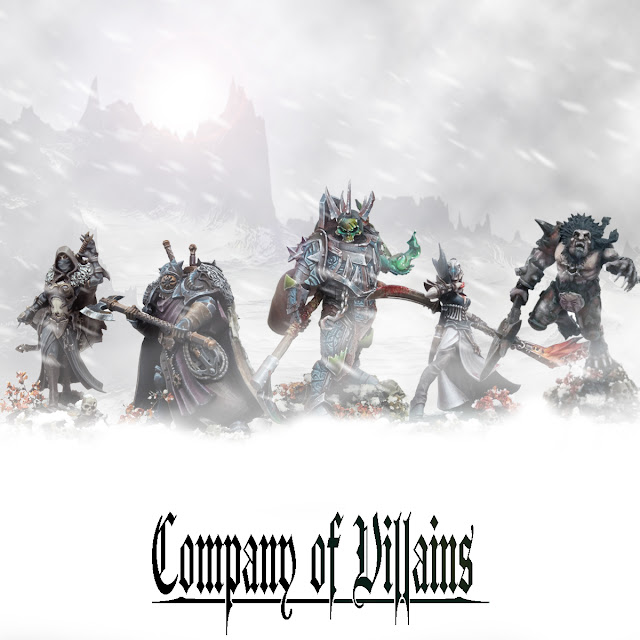 During the last two months I was part of an awesome project. It was an Instagram collaboration of different artists and it was called 'Company of Hobbyists'. The rules were as the following: Team up and create a fantasy styled warband with a common theme. This should include lore and same bases to get a coherent appearence. Deadline was set to the end of September. I was invited by Chris, a.k.a. the k03rnl and teamed up with requiem_82, tooth_in_layer and Mr. Golden-Demon winner Seyni. It was a blast and it was so much fun working with these amazing and talented guys. A complete different feeling than my usual lone-wolf-hobbying.

The first thing was picking a theme. Basicly we agreed on a group of villians in a snow inviroment. I instantly started writing a little introduction lore:
"After a long exhausting journey the group of strangers reaches their destination. They suffered cold winds, snow and many fights. Their cold feets brought them trough houndred miles of snow, over the black mountains, hostile territories and countless deadly dangers. And now, the last four survivors are facing the ancient ruins of Khart C'onz. Grouped by fate to form a fragile alliance to achieve their personal goals. No trust, no loyalties, just the desire of power. They are servants of shadow kingdoms and even darker places. Legends were told about a strange and mighty artefact, that once gave the old, dead kings of Khart C'onz the power to conquer these lands and retain their throne over generations. It seems they have prooven the legend's truth. But the artefact will only belong to the darkest and strongest soul in the end. And it will only belong to the choosen one."

Next stage was picking the characters. Everbody was free to choose a charcter and the result was a bunch of individual villains: The Frozen King, a Fallen Knight, an Assassin, a Priestess and a Beast. They all should appear in winter gear to fit the lore.We started rather late and had a few weeks to finish this project. I choose a sneaky, female Assassin and started to kitbash something.

The Basemodel was created with the torso of a Khinerai and the lower half of a GSC Magos. The head is from a Wildwood Ranger. To add more cold weather gear I added a cape from one of the new Warcry models and extended it with green stuff. The Sword on her back is from a chaos sorcerer.
The pose turned out as dynamic as I wanted and I could start to add some smaller bits to complete this build. 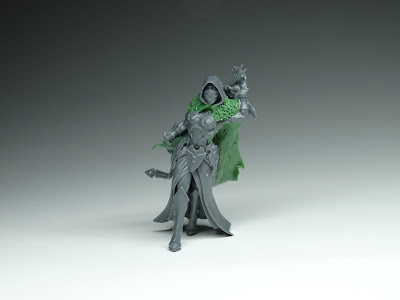 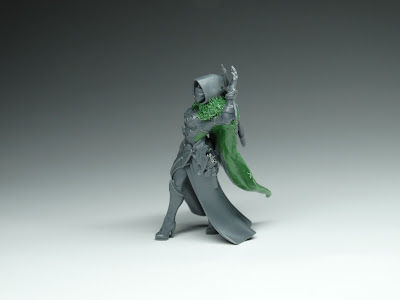 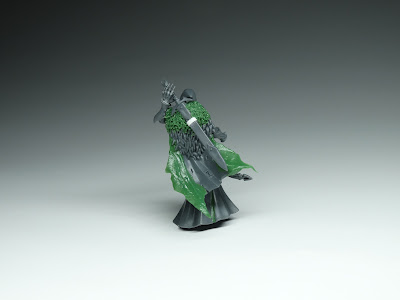 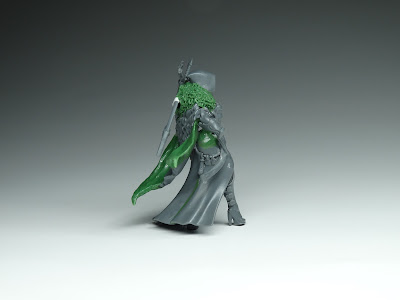 Requiem_82 came up with the idea that the bases should be created by one person to get the most coherent appearence as possible. I volunteered for this task and was really looking forward to work with 'snow' for the first time. It was a bit of gambling, because I couldn't check if the models will fit. But with some reference pictures I tried my luck.

Cork was used to give each one the opportunity of easy pinning their models. I also placed some skulls and used sand and Vallejo texture paints to create the surface. I also placed a small piece of fooliage. Watered down PVA was used to achieve a heavy resiliant bond of the materials. After drying they were primed black and I started to bring in some colours. I started with base colours and some layers of drybrush. Then I used a wash that I created with Agrax Earthshade, Nuln oil and the new contrast medium. And again some more drybrushing. To finish this step I used different pigments.

To push this further I placed some moss (PVA, water, flock and pigments), a reddish plant (painted seafoam and Noch leaves) and started with some snow. The first layer of snow was Valhallan Blizzard. But I wasn't sure to achieved the desired result and mixed the snow with AK's ultra matte varnish on my palette. This gave me the look I was thinking of and also made it way easier to place.

After three layers this was finished and I airbrushed a layer of AK's ultra matte varnish and was very pleased with the result.

I packed and shipped the bases and crossed my fingers that they would fit the other's models and would arrive just in time. And they did, after some (a lot) trouble with the delivery company, creating and shipping a new one, etc.


The Murder Priestess by requiem_82 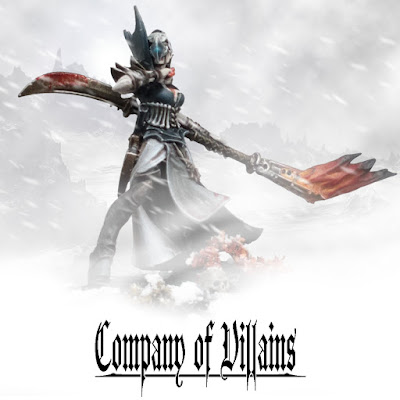 The Fallen Knight by Chris 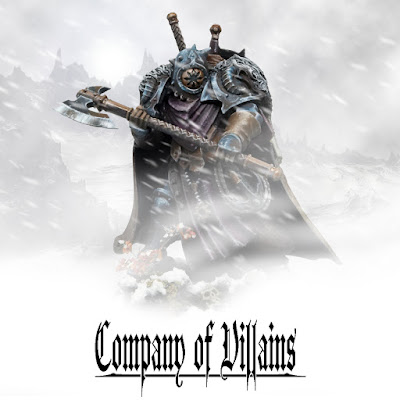 The Frozen King by Seyni 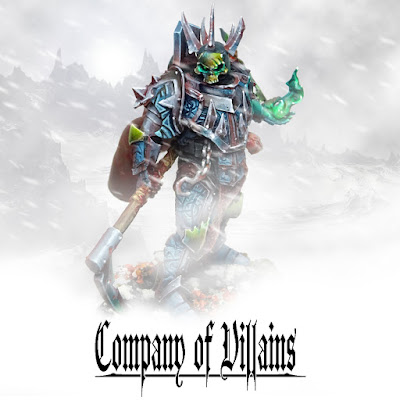 The Unleashed Beast by tooth_in_layer 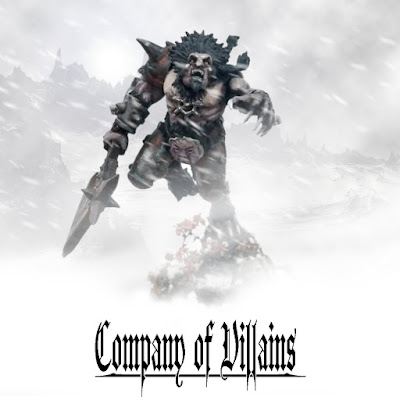 The Shaodw Assassin by myself 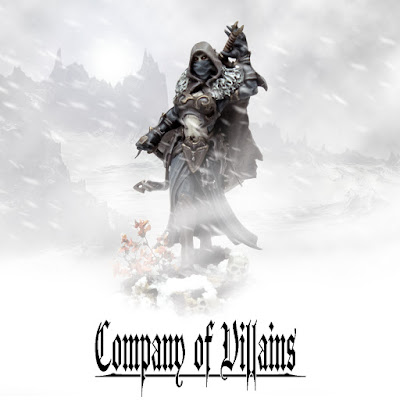 This was a very successful project and I learned a lot from these guys. I think this is one of my best painted minis so far. Hopefully we will do this another time. To finish this post following some more pictures of my own model. 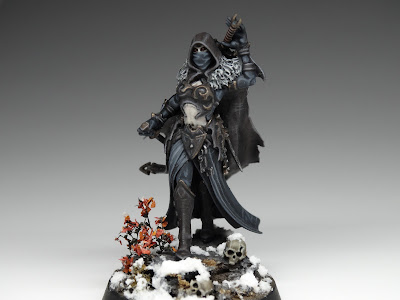 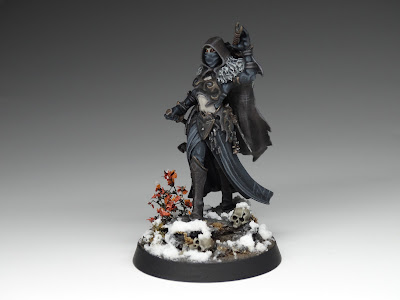 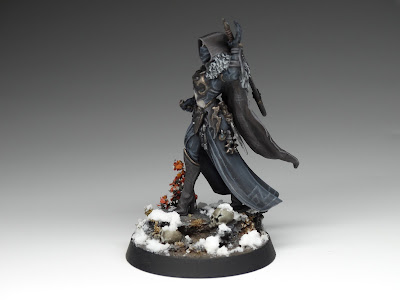 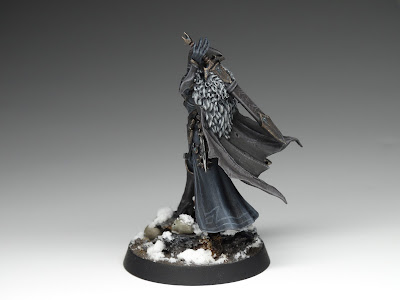 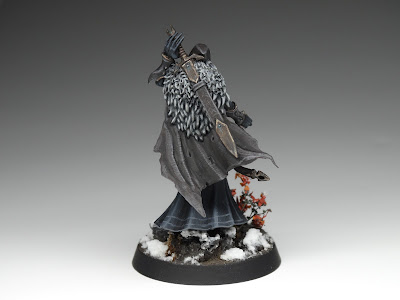 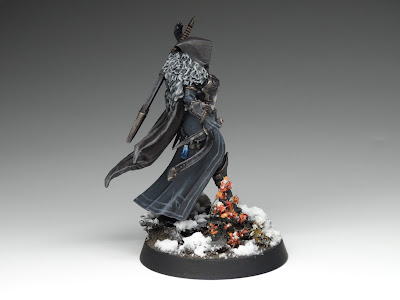 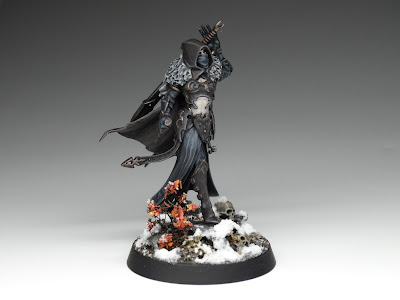 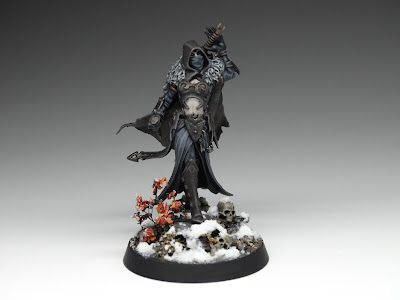 Thank you very much for your visit. Feel welcome to comment and stay tuned!


Posted by LarsonicMiniatures at 12:49 PM